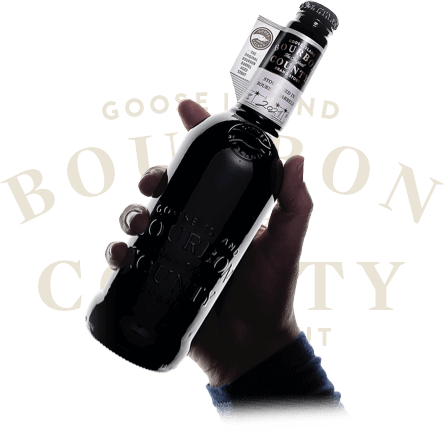 Back in 1992, Chicagoans were the first drinkers to give a dark, viscous imperial stout aged in Bourbon barrels a try. That beer, of course, is Bourbon County Stout.

Released in small batches each year, Goose Island's Bourbon County Stout is now consistently rated one of the best beers in the world. We can't think of another annual beer release that generates quite as much excitement around the world as this one does.

This year's Imperial Stout is blended from a mix of bourbon barrels from distilleries such as Heaven Hill, Wild Turkey and Buffalo Trace, each aged in freshly emptied bourbon barrels for 8-14 months. Expect flavors of chocolate and vanilla, oak, whiskey, and molasses, followed by caramel, berry fruit, and almond.

CONSISTENTLY VOTED AS A TOP RATED BEER ON RATEBEER.COM 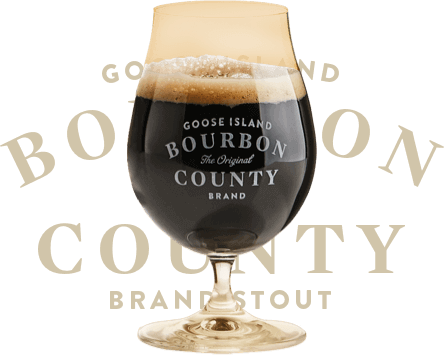 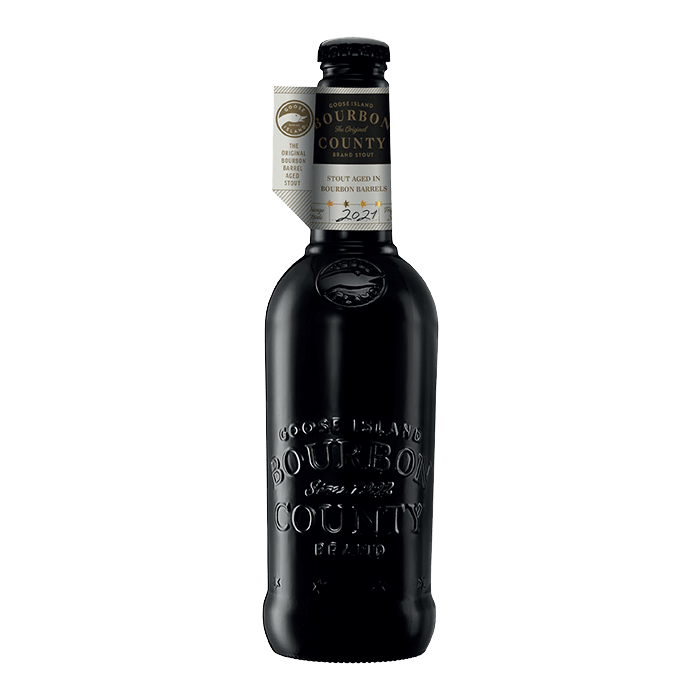 Wanting to relive the memories of last year's release?

The guys at BeerBods ran a live tasting and even had a chat with Mike who heads up R&D at Goose Island in Chicago!