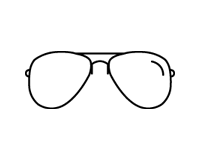 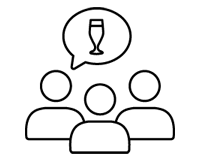 Roots in the community and a dream to share great tastes with beer drinkers everywhere. 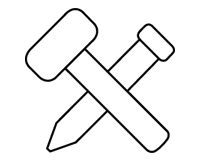 Take new technology, add a wealth of experience and mix with unlimited imagination.

The dream started when husband and wife team Annika (of New Zealand) and Gavin (of bonny Scotland) met while working at a brewpub in Canada. They moved to New Zealand and Gavin started brewing with whatever kit he could get his hands on. Inspired by the fresh NZ hops, he created what was their first beer, Long White Cloud which is still being made to this day! A move back to bonny Scotland and a stint as restaurateurs was the final stage before opening the doors at Tempest Brew Co. And my, did they come out a-swinging! Winning multiple awards across Europe, they've become a force to be reckoned with and, with beer this good, we're not at all surprised! Brewing up a storm to rival The Tempest itself, a Tempest beer is always a good choice!

With an ever-expanding range, there's plenty to choose from, whether you're after a beautifully balanced and easy-drinking pale a la Armadillo, or something with a little more kick like their award-winning Soma IPA.