Along with craft beer, gin is having a moment. Occasionally the two mix. Wild Beer Co and Northern Monk are among the breweries eyeing up distilleries and making spirits 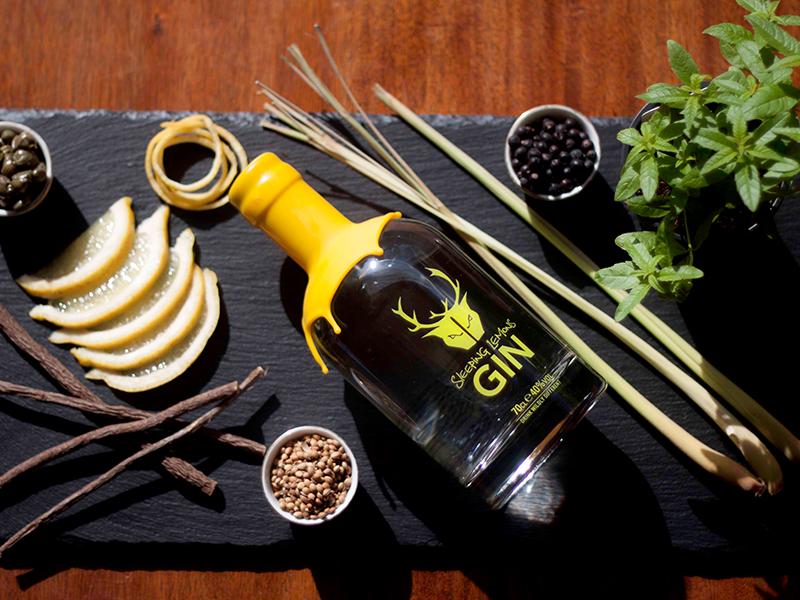 When life gives you preserved Moroccan lemons… make gin, as the adage sort of went. Gin, it’s no secret, has exploded alongside craft beer in the last five years. There’s an astonishing range of gin available now, but the ones we’re interested in are those with meaningful links to breweries. There’s a clear overlap: they’re both booze after all, but with an increasing interest in provenance and of local ingredients then it's no surprise the two go hand-in-hand. And no one ever pretended that beer lovers only drink beer.

When Wild Beer Company announced they were not only making gin but basing it on one of our favourite ever beers from them, we had to stock it. Wild Beer Co make some of the country's most exciting beers, and specialise in barrel ageing beers and using wild yeasts (some of it harvested from orchards around its Somerset brewery). So we were pretty sure this gin would be unusual. The ‘Wild Spirit’ range of two gins and ‘Spirit of Pogo’ were released at the beginning of 2018. Sleeping Lemons Gin takes inspiration from the brewery’s spritzy Sleeping Lemons beer that uses preserved Moroccan lemons. In the gin, they follow the sherbert tang of the this alongside lemongrass, lemon verbena and lemon peel as botanicals. Now just imagine that in a G&T!

Wild Beer Co is not the only brewery that has started distilling grain. Leeds brewery Northern Monk teamed up with Manchester distillery Zymurgorium. Together they produced Cahokia, new world hop gin with a delightfully fruity punch, down to, in no small part, to the addition of, deep breath, juniper, mango, pineapple, tangerine, vanilla, lime, coffee, orris root and Mexican royal blue agave.

But some gins we just stock because we love them. Smokehouse Distillery in Harrogate (our hometown) is an example. Infusing fresh botanicals from Harlow Carr, the Royal Horticultural Society’s Garden, Harrogate, with lavender and pink grapefruit, this is the perfect gin with Mediterranean Fever Tree tonic and a slice of peeled cucumber.

When life gives you grapefruit, as the adage never went...