English vs US IPAs, Bohemian Pilsner vs German Pils, Belgian Witbier vs German Weissbier. How exactly do the same beer styles differ in different countries? 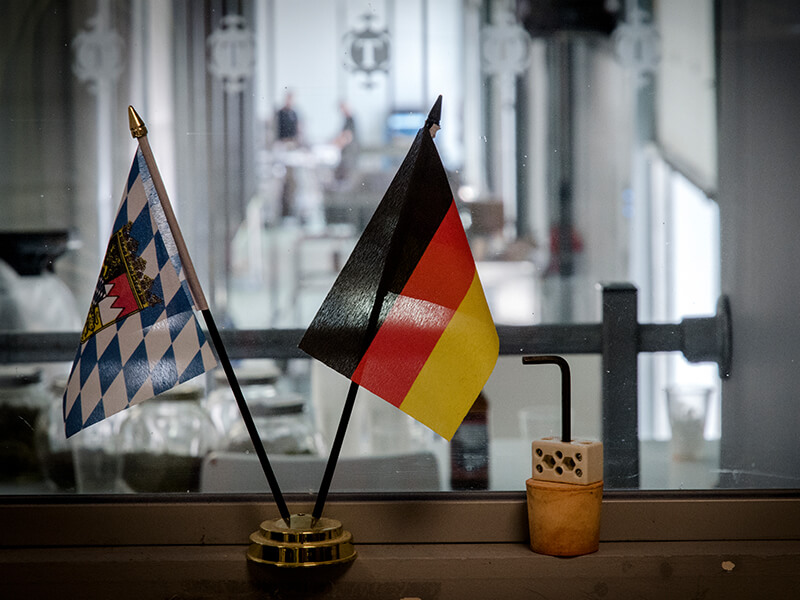 Beer is fascinating for so many reasons not least of which is how beer styles have come to be and how they have adapted and evolved. Take the famed IPA for example. Arguably the most-loved beer style in the world (if we’re not counting lagers) the India pale ale is single-handedly responsible for our current infatuation with all things hops. This style came to be in the late 1700s by adding more hops to a classic pale ale partly to endure the journey from the UK to the British colony in India. The style was eventually adopted by American brewers in the 1970s who used American ingredients and hops. And, as Americans are wont to do, they started chucking more and more hops into their brews and the American IPA was born. As well as the IPA, we’ve also looked at the classic Pilsner, and Belgian and German wheat beers.

Belgian Witbier vs German Weissbier
Flavour: Spicy, citrusy with fruity notes vs Classic clove and banana flavours
Ingredients: Coriander and orange peel vs Aromas from yeast only
Colour: Pale straw and hazy vs A dark orange and very hazy