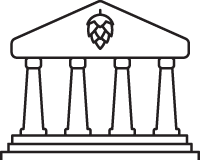 Temple of the Hop

Stone have always been at the forefront of pushing hoppy beers to their absolute limit. If you want to worship the hop, Stone beers are always a good place to start your libations! 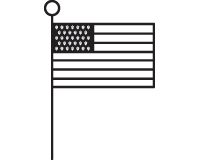 In the legendary first wave of US craft brewers, Stone were pivotal in developing some of the classic beer styles we now take for granted. All this boils down to experience and incredible beer. 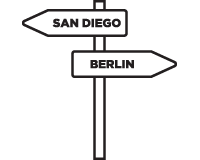 With inspiration and expertise coming from both sides of the pond, you’re guaranteed quality whether it’s a classic Berliner Weisse or an 8.5% US hop-monster IPA.

Getting in early on the US craft beer renaissance with their inception in 1996, Stone Brewing have now been going for 23 years! Founded by Steve Wagner and Greg Koch after a chance meeting at a beer tasting course in San Diego, Stone were one of the original few breweries driving the rebirth of the IPA; bigger, punchier and much more hoppy than its’ English forefather. Starting in a tiny warehouse, Stone have grown and grown and kept on growing, driven by the incredible success of their marvellous beers, they now have worldwide reach, acclaim and too many accolades to count. 2014 marked the opening of their Berlin branch, bringing incredible Stone beers into European production and, from there, it’s only been onwards and upwards. Pumping out stellar beer after stellar beer, we can only wait with baited breath for what comes next!

With such a wide range of lengendary Stone Brewing beers to chose, why not go crazy?! A Ruination to kick off proceedings, followed by a Ripper and a Go to IPA, and to finish it all off a cheeky White Ghost. 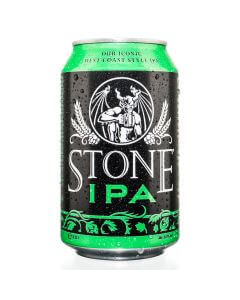