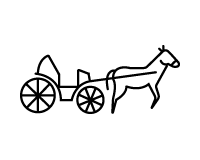 Bosteels are all about craftsmanship and tradition, drinking their beer is drinking 200 years of brewing heritage. 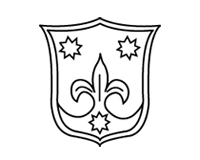 Family is extremely important to Bosteels and they treat their beers like family ensuring exceptional quality and taste in every brew. 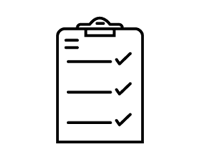 Bosteels brewery is older than the Belgian state itself, with a history reaching back to 1791. This family-owned brewery in the heart of Flanders has been brewing without interruption in the same location ever since and is currently under the leadership of the 7th generation, Mr. Antoine Bosteels. Their portfolio consisted of just 3 beers until last year, although they’re some of the most iconic in the world. Kwak, with its famous long glass, Tripel Karmeliet made with 3 grains, and the sparkling DeuS which is only around a decade old. With Bosteels brewers devoted to this unique range, its no wonder they win awards year after year. The fourth was their rich and decadent quadruple which they produced on limited release last year.

Sample the delights of Tripel Karmeliet, Kwak, Deus and the Limited Release Quad from Bosteels.