Learn why is Belgian beer so damn good

If you’re not already into craft beer then hopefully you’re thinking about it but may not know where to start, so if that’s the case then I’ve got a suggestion: start with Belgian beer as that’s exactly where my adventure began.

Also, you really should get into craft beer because:

(a)   Craft tastes great, and some of the can art is awesome

(b)   The culture and passion around it is utterly infectious

(c)    The more you explore the more interesting it gets

We need to talk about Lambics

Don't know what a lambic is? Then, don't worry, in a nutshell it's a way of producing beer so that it's fermented with naturally-occurring airbourne yeast local to Brussels, meaning that it's nigh-on impossible to replicate anywhere else in the world. Why should you care? Because the lambic fruit beers are out of this world!

This is also how you crack even the most ardent of beer-haters (anecdote alert): A friend of mine, in 22 years had never had a beer that he liked due to his dislike of hops (the taste rather than a personal grudge) so I took this on as a personal challenge. And ‘What was your Excalibur?' I hear you ask – Delerium Red, a beautifully dense, slightly tart cherry beer; bingo! ‘Do you know, it's alright that Dave'; another convert and a big win, big, big win for me. Next time I'm going to blow his mind with Kasteel Rouge and he might just upgrade from ‘alright' to ‘like', you just never know…

But for those who aren't big on cherry there are the Raspberry Framboise, strawberry, passion fruit, peach out there to be tried. So if you're not a big fan beer of hoppy or malty beer flavours then I'd recommend starting here.

And they bash out a good lager too

The Low Countries have a rich history of brewing lager on an industrial scale, British fridge favourite Stella chief amongst them. However, some of the smaller breweries should not be overlooked. Juplier is a fine light, crisp easy drinker which at 5.2% still packs a bit of a punch and if you really like it then it also comes in 6L keg form. There are also good non-alcohol versions in both can and bottle.

Having said all that, Vedett has been a regular feature in my fridge for years, and way before I even thought about getting into craft beer. I also love a fat bottle to get your paw around!

Go to Belgium, trust me

Belgium has such a great café culture when it comes to drinking great beer. Bruges is a terrific example of this, and it's a city that takes its brewing seriously and, for that reason, it's my favourite place for a city break. At one time it boasted over 50 breweries within its walls, however it's now down to just one, but what a one to have left. Let me introduce you to De Halve Maan Brewery. If you find yourself in or near Bruges then the tour is an absolute must, a rich history, the guides are entertaining, and the beer is out-of-this-world. Brugse Zot is a real corker, however for me Straafe Hendrik 9% Tripel is the finest example of what Belgium has to offer.

Not be outdone though, Buggenhout's Bosteels brewery gives us the well-recognised Kwak (which if you drink from it's official glass then one word of advice – drink slowly to avoid embarrassment and learn from my mistake!). Also available is the 8.4% golden stonker Tripel Karmeliet, and for a limited time only the beer known only as ‘The Limited Release' – a beer (technically it's a barley wine) which blew us all away with it's rich vanilla and burnt caramel, raisiny flavours; there is honestly nothing else quite like it.

Sour beer is understandably not to everybody's taste and admittedly I struggle with some of it too, however, not in the case of Belgian sour beer.

Start with the Rodenbach Classic; barrel aged and full of plum and cherries make this far more accessible for most palates, and then, if you like that, treat yourself to the Grand Cru, you know you want to.

So there we have it, exquisitely crafted beer for every type of taste bud out there. And you really need to trust me on Bruges… 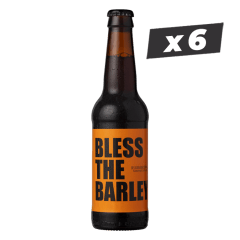 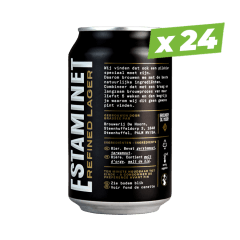 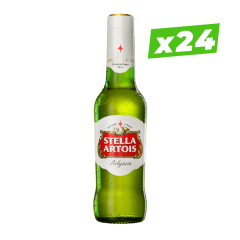 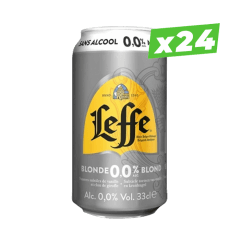 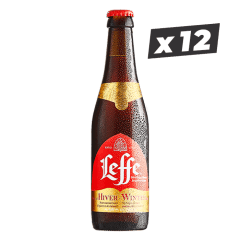 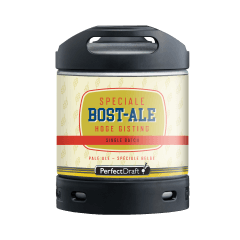 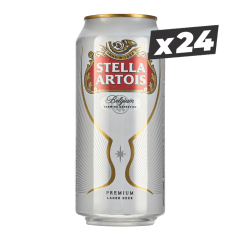 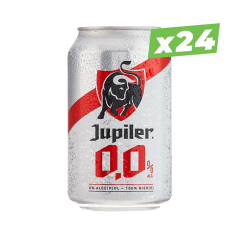