We’ll be working with BeerBods to help build the UK’s leading retailer of craft beer. 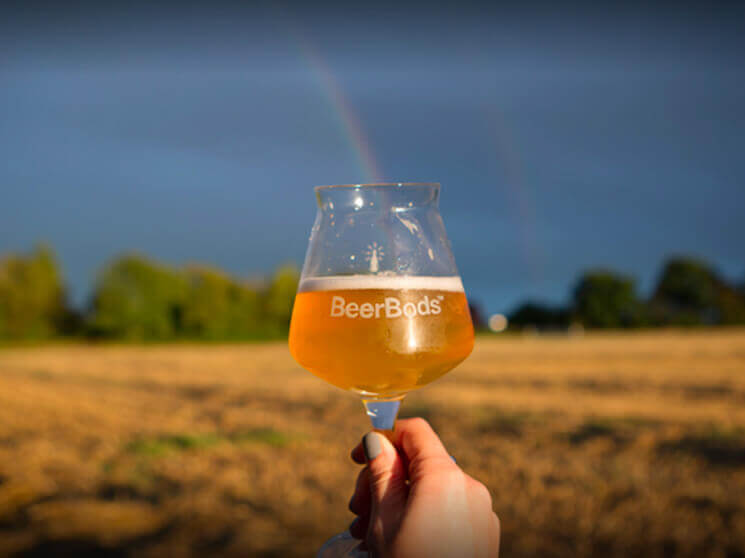 We’re delighted to announce that BeerBods will become part of Beer Hawk family.  Matt Lane, the BeerBods Founder, launched BeerBods back in 2012, with a mission to get more people drinking better beer.  As it was the same year that Chris &amp; I launched Beer Hawk, we’ve watched their progression closely over the last 7 years, and have always been impressed by the amazing community of beer lovers who come together each week to enjoy the latest #BeerBods discovery.

It’s so clear that Matt and the entire BeerBods team share the same passion for craft beer and general beery discovery that we do at Beer Hawk, and I’m delighted to welcome them as part of our growing team.  In my opinion they have created the best beer subscription service in the UK (and I include our own Beer Club in this).  We’ll be joining forces to ensure that BeerBods gets even better, and our mutual customers get to try the newest, freshest and best beers available.