Father’s Day, 20th June 2021, is the special date in the calendar when we celebrate and give a nod to the Dads in our lives. It’s an excuse to spoil them with a little something to say thank you for being awesome. If you’re looking for inspiration for a craft beer-loving Dad, then check out our top 7 Father’s Day beer gifts. 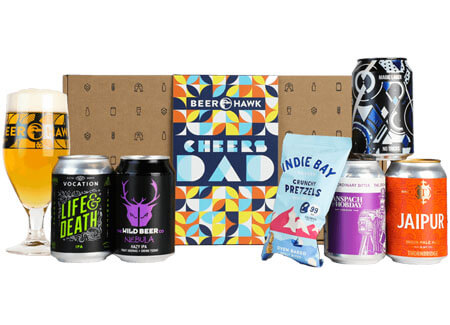 Packed with 5 carefully curated craft beers from 5 of the world's best breweries, this beer box is the perfect Father's Day gift. Including a limited edition tasting glass and a dad-approved snack, it literally has everything you need to make your Dad smile. 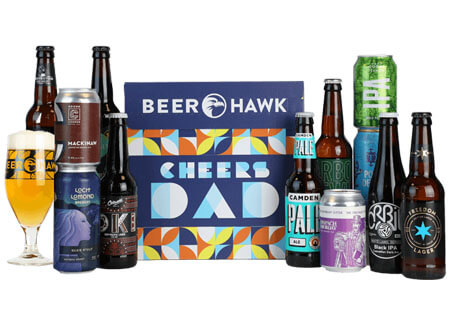 Does your Dad take a picture of every brew he tries, and loves new modern breweries and beers? This case is for the Dad who considers himself on the cutting-edge of craft beer. He'll receive 12 different beers covering a range of styles and his own craft beer glass to drink them with from! 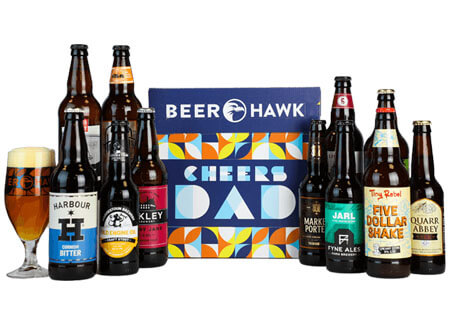 For the Dad who prefers a more traditional ale this classic case of beers - including a tasting glass - will be the perfect beery gift this Father's Day. Is your dad a lover of all things lager? If so this is probably the right gift for him. A collection of 12 incredible crafty lagers for Dad to enjoy on the 20th June. 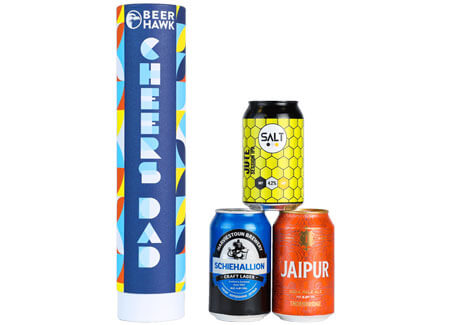 For the Dad who has everything, what could be better than giving him some beers? Something everybody needs and something that everybody wants. Dad can enjoy 3 brilliant beers stacked neatly inside his Craft Beer Canister, the perfect gift to say happy Father's Day!

Beers in the Canister 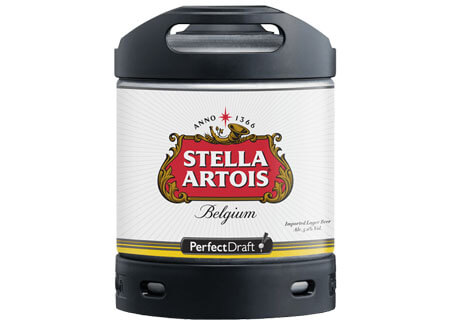 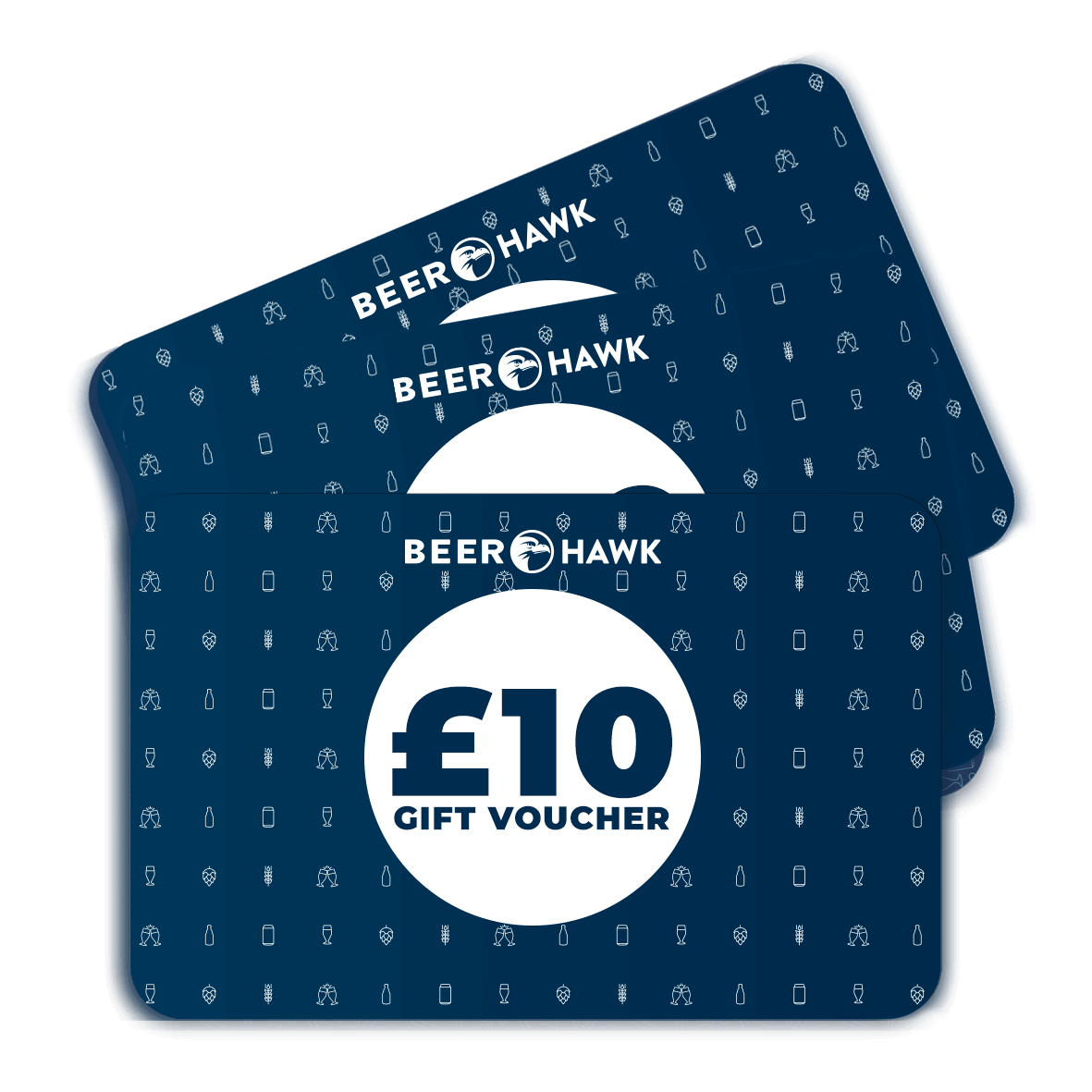 Is your Dad is really tough to buy for or did you leave things a little too late? Never fear; gift vouchers are a great way of giving your Dad the option to pick out his particular favourites. Gift Vouchers are sent instantly via email. Just decide how much you'd like to spend, provide the lucky recipient's information with a personalised message and we'll do the rest! Gifting has never been easier.

Looking for more inspiration on what to get your craft beer loving Dad? Head over to our Father's Day Beer Gift page and check out what's in store right now.