Is the Future of Beer Non-Alcoholic?

There are signs that Non-Alcoholic beer is hitting the mainstream and is poised to hit the big time, but just how popular will it become? In this article I’ll look at some of the signs that show ‘NOLO’ (non or low alcoholic) beer is becoming a serious player in our industry, and how its development might progress in the UK.

What does the Market for Non-Alcoholic Beer look like now?


Revenue in the UK for NOLO (non or low) Beer totalled £57 million in the 12 months up to April. The product isn’t new, and people are now considerably less red-faced when ordering a sensible tipple. To put £57 million in context, that’s around 12.5 million low alcohol pints drunk by Britons in one year. How many hangovers avoided I wonder?! Many will have been drunk by reluctant designated drivers, but many more will have been drunk by people who are increasingly convinced of the taste and lifestyle offered by low ABV alternatives.

That said this still represents a very small proportion of the Beer industry as a whole, less than 1% by most estimates. £57 million, after all, still can’t buy you a whole Harry Maguire! What’s interesting here is the level of growth, a 39% increase on the previous year. This, along with other societal factors, has led to lofty predictions over the future of beer. In 50 years, so they say, people might be drinking 10 pints and driving home, imagine the day! 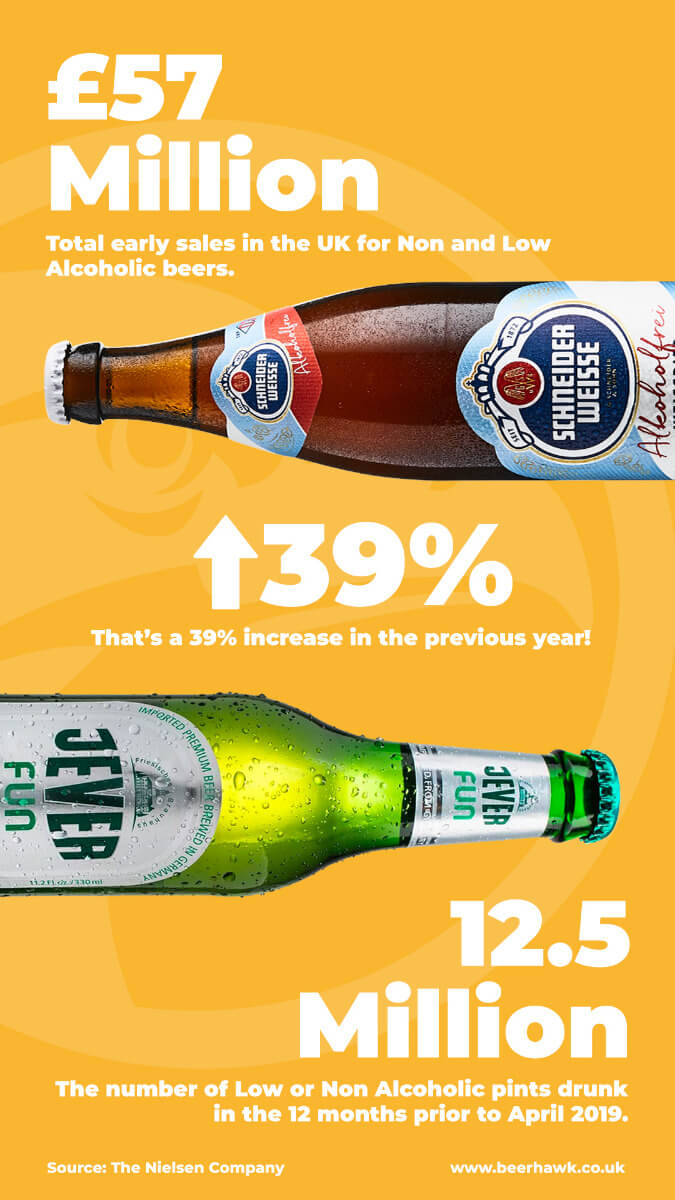 Britain’s Young People are Drinking Less, yes for health but why else?

It’s a cliché that clearly holds truth, the kids are indeed the future, and they’re drinking less. Much has been made of these reports, but in a nutshell one study found that 25% of young people aged 16-24 class themselves as non-drinkers. Those that do drink are also less likely to binge drink, showing a shift in attitudes and an inclination to be more health-conscious.

However, drinks analysts have identified another less obvious factor to explain why young people are drinking less, social media. It has been suggested that because social media has made public image more permanent and controllable, the young of today are put off the idea of overindulging because their friends or even employers may see them in a less flattering pose. As such, the recent rise of NOLO beer may have Mr Zuckerberg to thank in part! For how the UK market might develop in the coming years however, it’s worth looking at other countries where non-alcoholic beer is stronger still.

How Non-Alcoholic Beer is Taking Hold in Other Countries

Spain is perhaps the world leader in this category. Around 14% of all beer consumed in Spain won’t give you the faintest of a hangover, and Spanish brand ‘Ambar’ claims to have been the first major brewer to commit itself to beer without alcohol. It is common to hear a Spanish bloke ask for his lunchtime tapas with a ‘sin’ (without), the pairing of non-alcoholic beverages with food is an important factor. For the Spanish an ice-cold lager complements their food. Given the heat, you can’t blame the senors for wanting to drink a few at lunch, whilst keeping a clear head.

The trend is also gaining traction in Germany, where as many as 1 in 15 beers consumed are now non-alcoholic. Germany’s 1500 or so breweries now put out between 400 and 500 varieties of NOLO beer, with taste and technique improving at an outstanding pace. A big motivation for German’s who love beer, and there’s a lot of them, is they would rather a beverage made with hops than a Pepsi whilst at the office. I think we can all sympathise with that!

It seems likely we’ll see the same trends developing over here. Non-Alcoholic beer could increasingly compete with soft drinks for a piece of the pie, as a tastier alternative to the usual Coke and Pepsi owned brands. Beer, as it has done for centuries, will continue to bring people together. There will always be an art to making beer which is lost in the production processes of most other non-alcoholic beverages.

The Big Brewers are Taking it Seriously

Within this context, the big breweries are taking non-alcoholic beer very seriously. Companies plan for the future, or they go bust (see HMV). Heineken has been pushing its 0,0 brand heavily over the last couple of years, and ABInBev plans to produce 20% of volume as non or low alcoholic by 2025. There are some great commercial beers in the NOLO category now, Jupiler 0,0 has become a favourite of mine, and Leffe 0,0 is well worth your time.

That said, and as is often the case, there have been some wonderful instances of innovation coming from small craft breweries dedicated to none and low alcoholic beers.

The UK, as with the craft scene at large, is at the forefront of the non-alcoholic taste push. London’s Big Drop Brewing co. blew preconceptions of what a low-alcohol beer should taste like with their ‘Milk Stout’. Big drop now covers all bases, with a pale ale, lager, citrus IPA, brown ale, winter ale and a sour all crafted with the same skill. Thornbridge and Mikkeler amongst others have entered the scene, which is a bustling! Much more can be said of the very respectable brews being put out, but most (like me) are only convinced after trying it.

The Future of Beer?

It would be ludicrous to say that none and low alcoholic beer will overtake conventional beer any time soon. That said, it’s no stretch to say that NOLO beers will soon become a much larger part of our habits as Britons. Would I prefer a Big Drop Stout over a Sprite to accompany my lunch at work? Almost certainly. A couple of cold Jupiler 0,0s to drink whilst watching Monday night kick-off? Why not. Unconvinced? Give them a try! 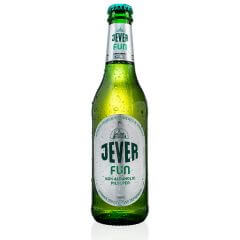 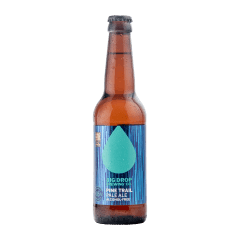 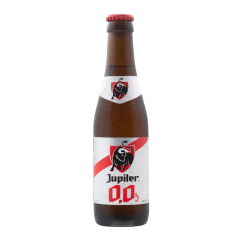