The UK's first Trappist brewery has launched with the delicious Tynt Meadow. Read the amazing story behind it here. 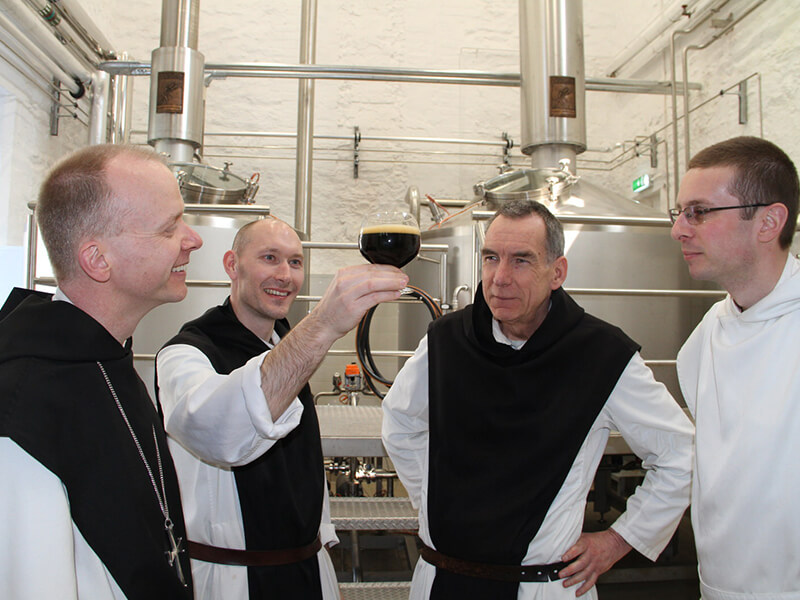 A Trappist beer is more than the sum of its ingredients. Perhaps more than any other drink it comes loaded with the weight of history and of mystery. Trappist beers are some of the most sought-after in the world. Names such as Orval, Westvleteren and Westmalle cause beer aficionados to speak about them is as hushed tones as the monks who make them. There were only 11 Trappist abbeys who made beer recognised by the International Trappist Association until the launch of one more, a British one. 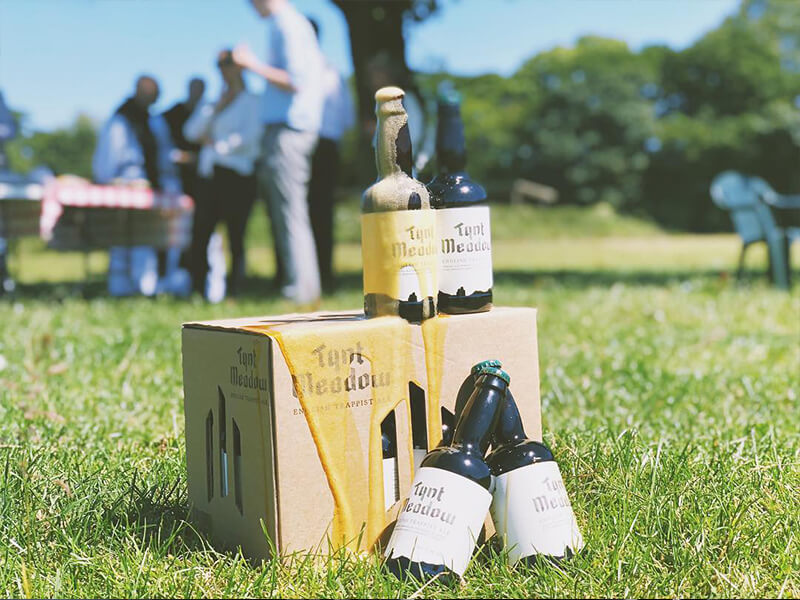 Father Erik from Mount St Bernard Abbey said: “It’s an exciting time for us to be launching Tynt Meadow into the UK market. Being the first active Trappist brewery in the UK puts us in a really good position to bring something truly special to consumers across the country, and we feel honoured to be at the forefront of this. All proceeds from the sale will go towards the upkeep of Mount Saint Bernard Abbey and towards charitable works.”

After seeking permission from the Pope to open a brewery, the monks embarked on a journey to study the tradition of Trappist brewing across Europe before buying a small brew-kit and launching the beer. Beer making is now the primary work of the monks, from brewing to bottling.

“We know for a fact that beer was brewed here in the nineteenth century and, contrary to widespread perception, monastic brewing has never been confined only to the Low Countries. Past visitors to our community have left accounts expressing their liking for the monks’ table beer and, though the historic recipe has been lost, we’re certain that the ale we’re brewing now is at least as delicious and nurturing.” 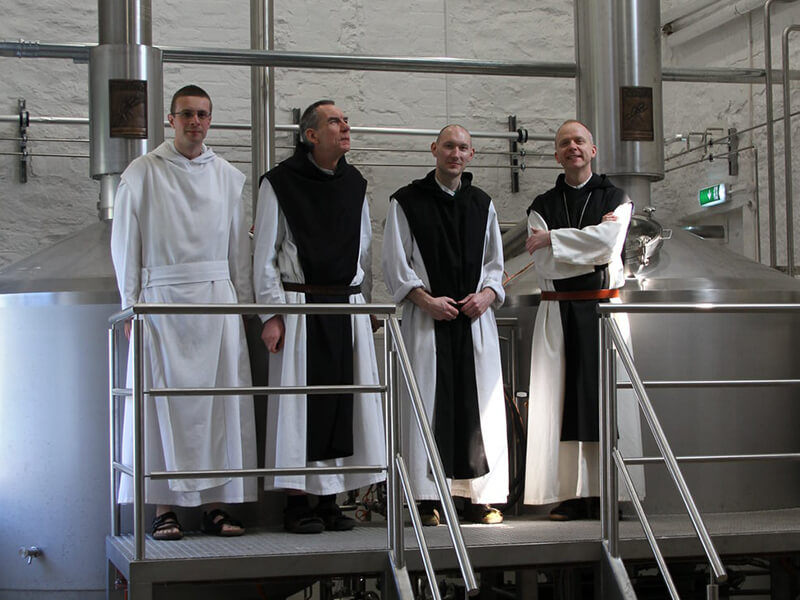 The beer is named Tynt Meadow after a plot of land that was donated by Ambrose de Lisle in 1835 who wanted to bring back monastic life to Britain. The label draws on a twelfth-century Cistercian script, developed by Brother Anselm Baker, an early monk of the community who was a noted artist. A quill has also been used to draw the brewery’s logo and a sketch of the lancet windows characteristic of their church. While drawing on the characteristics of Trappist beers, it is an English product: brewed with English barley and hops, using an English strain of yeast.

The beer itself is mahogany-coloured, with a subtle, warm red hue, and a lasting beige head. Its aroma carries hints of dark chocolate, liquorice, and rich fruit flavours. The beer is full-bodied, gently balancing the taste of dark chocolate, pepper, and fig. It leaves a warm and dry finish on the palate.

“The monks of old had a saying: Patet porta, cor magis. ‘The door is open, the heart even more so.’ By inviting you to taste Tynt Meadow, we offer you a taste of our life.” 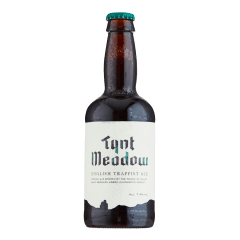 £3.29
Back to Journal
Recent Posts