John Allen is a man with a big responsibility as the BrewDog’s Brewing Manager. In this interview, he talks about BrewDog’s ethos, how it became so successful and some of the beer he’s loving right now. 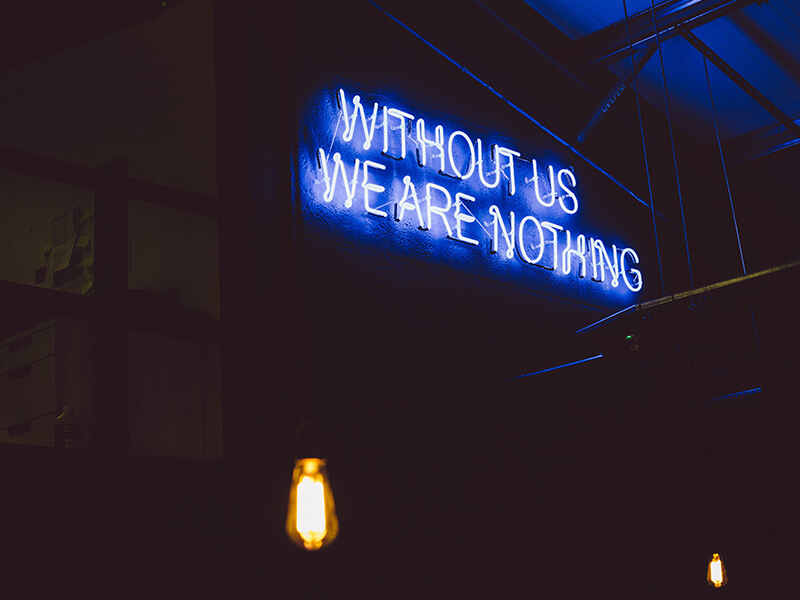 What consideration do you put into making every beer?

The main thing I consider when making any beer is can we get the best possible ingredients to achieve the flavour profile we are looking for from the concept. We put a huge amount of effort into ensuring our raw materials are top quality, working closely with our suppliers and running extensive analysis in-house through our amazing lab team. There is not a huge amount of scientific research done in relation to raw materials in craft beers so we are pushing to understand as much as we can.

Do you think BrewDog has stayed faithful to the ethos they began with?
BrewDog was born from an ethos of making the beers we want to drink and pushing boundaries of what is the accepted norm. To this day we still follow these ideals and have extended them to our process and people as we have grown. We now work on a much larger scale than I thought possible when I joined five years ago. There are many things we could have done on the process side to make life easier and the process quicker but that would compromise on beer quality; this is a line we have not ever crossed. One of the great things about craft brewing is that it is incredibly creative and emotive which makes it incredibly subjective but making great beer with great people always remains our true north. 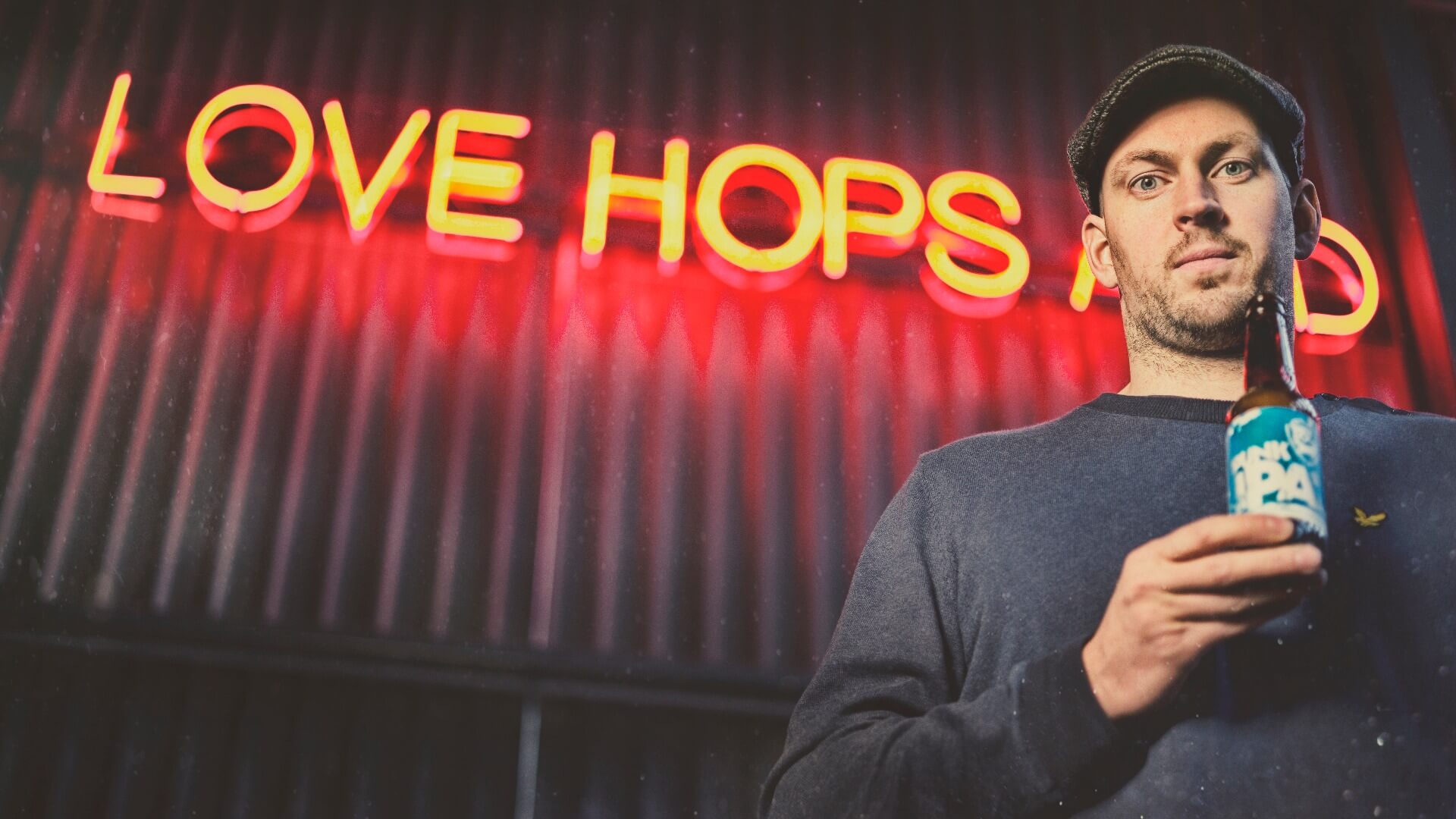 How has BrewDog become so successful?
From day one BrewDog has always challenged what people believe a brewery is and can be. BrewDog began its life operating both ideologically and geographically outside of the traditional UK beer industry. At that time it was a relatively monochrome landscape which BrewDog looked outside of for inspiration. Now the industry has a massive creative energy running through it which has given rise to a new wave of brewers and ideas. A fearsome determination from our team and an unwavering commitment to beer quality has always been and continues to be the backbone of BrewDog’s success.

What are you most excited about happening at BrewDog over the next year or so?
For me personally, I am excited to see BrewDog launch a brewery in Australia given I lived and worked there. The craft beer scene there has been alive and kicking for a few decades and has seen the same explosion of creativity and experimentation we have seen in the UK. Looking more closely to home what excites me is the same thing that excited me when I first joined BrewDog: the challenge of making great craft beers at a large scale. There is no blueprint for what we are doing and the technical challenges this presents is intense but the satisfaction of working closely with everyone across our production team to overcome these challenges is hard to beat.

What non-BrewDog beers/breweries are you enjoying at the moment?
We just did a collaboration with a brewery in Ireland called Yellow Belly Beer. Their brewer Dec is making some phenomenal beers with an amazing range of styles from kettle sours to dark wheat beers. Keep an eye out for our collab Kottbusser!!

What beer styles or techniques are getting you excited at the moment?
For me, I am really excited to see the rise of low alcohol and alcohol-free beers. Might sound like a bit of a strange one coming from someone at a brewery known for high ABV beers. For me, this is again another technical challenge that there isn’t really any rulebook for.