Non-alcoholic beer ranges from 0.0% to 0.5% alcohol, and are gaining popularity as more people are seeking alcohol free alternative beverages for a variety of reasons. From Pilsners to Stouts and everything in between, low and no-alcohol beers are available from breweries around the world, and they are 100% worth celebrating. Here's what you should know about these alcohol-free beers, as well as a few favourites offered online at Beer Hawk: 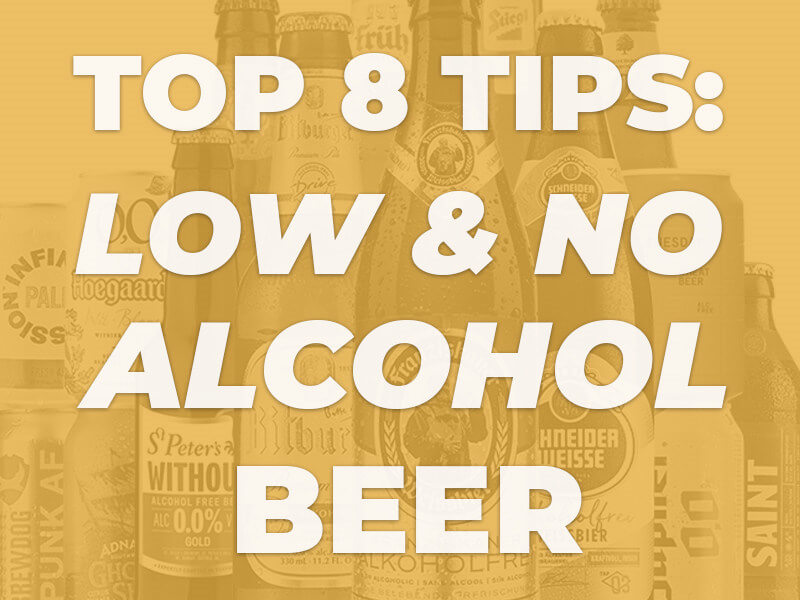 Don’t believe us? Order the award-winning Stout from Big Drop Brewing Co, a silky smooth, unctuous stout, with intensely roasted coffee aromas with a milky chocolate finish. Prefer a hoppy pale ale? Then it is BrewDog’s Nanny State, a beer that defies the equation that alcohol = flavour. Infinite Session Pale is another hop forward beer, and with the malt balance to back it up.

As well as being low in alcohol, these beers are also isotonic (read this great story about German Winer Olympians in the New York Times here). You’ll recognise the word from sports drinks, and like them, they offer up energy and nutrients, as well as water. It’s also a good source of antioxidants, magnesium and soluble fibre. And unlike many sports drinks, they don’t have stuff like sodium nitrate, aspartame and beta-carotene, just malt, hops, water and yeast. Low alcohol beers also usually have significantly few calories, often less than half, than full alcohol beers. No wonder that in Germany they are sold as sports drinks

You’re no longer limited to a certain German low-alcohol beer that can, ahem, give you the blues. These days you can get [deep breath] stouts, wheat beers, lagers, sours, IPAs, pale ales, and even a Berliner Weisse, and a classic Kölsch from Früh. At Beer Hawk alone we have low or no alcohol beers from a dozen breweries.

According to DrinkAware, in the UK, ‘low alcohol’ beers have an alcoholic strength by volume (ABV) of between 0.5% and 1.2%. ‘Alcohol-free’ beers are those with an ABV of 0.05% or less. ‘Non-alcoholic’ drinks mean no alcohol at all, such as sodas.

5. They’re brewed in different ways, and they’re not all equal

There are two main ways to limit the alcohol in beer while still leaving a liquid that tastes like beer. The first is to restrict the fermentation of the beer. This, in turn, can be done in several ways: by stopping the fermentation by cooling the beer, by controlling the fermentable sugars in the wort (the malty liquid that is fermented) or by mashing in at temperatures that the malt doesn’t like. However, the problem with these methods is that the flavours may not fully develop or characteristics that are usually removed through fermentation remain. A second method, and most common for modern breweries, is to remove the alcohol from fully fermented beers through evaporation in a vacuum (that doesn’t lose the flavours), reverse osmosis or dialysis.

6. Low and no alcohol beers are big business

In Spain, low alcohol beers make up more than 10% of the whole market. In the UK, it hasn’t even bothered 0.5% of the market, but given the investment by the big brands such as Heineken, Guinness and Budweiser as well as the expansion of German breweries into the UK market as well as homegrown breweries, we’re likely to see this increase.

More than three million people took part in dry January this year. Non-alcohol beer sales rose by 19% between 2016 and 2017 according to Kantar Worldpanel, and low alcohol beers regularly top Beer Hawk’s best seller list. The number of people who don’t drink alcohol, especially 16-24-year-olds, has increased by 7% between 2005 and 2016.

Everyone used to drink beer, even children, up to the 19th century. They didn’t know it was because of the heating or boiling that killed the nasties, or the fact  fermentation also helps, but small beer or table beer was drunk by everyone. It was probably less than 1%. Eton and Winchester schools had their own breweries for this.

Did you know that 1 in 8 men in the UK is affected by prostate cancer? Throughout the entire month of November 2020, Beer Hawk has partnered with Prostate Cancer UK and will donate £10 for every £25 case sold of the PCUK low and no-alcohol mixed case.

Yep, another list. But these are our favourite low/no alcohol beers.

Enjoy this hardcore alcohol-free IPA with juicy, citrusy flavours from the time you crack it open down to the very last drop. Available in a 12-pack. 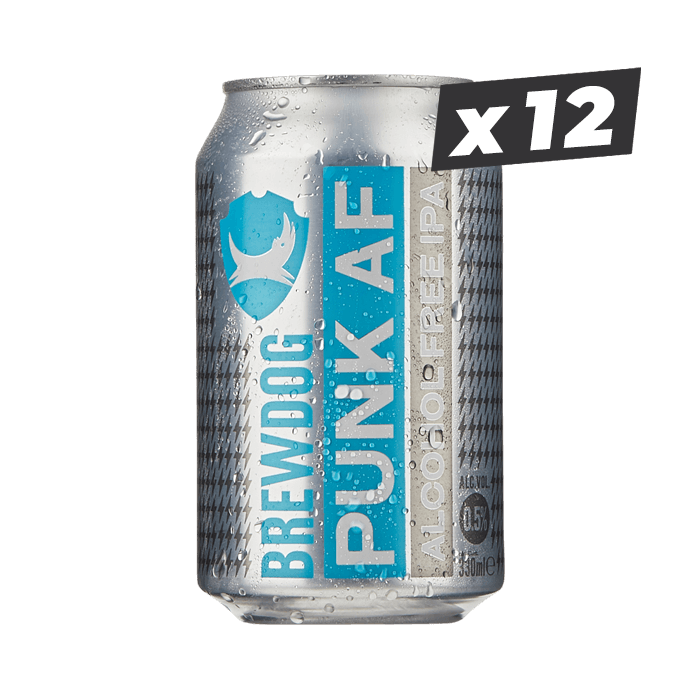 This 0.5% ABV offering will appeal to lovers of BrewDog's characteristic style, using Cascade, Columbus, Centennial, Simcoe and Amarillo hops. With a light, bitter body and flavours of citrus and pine, Nanny State is a refreshing low alcohol option. 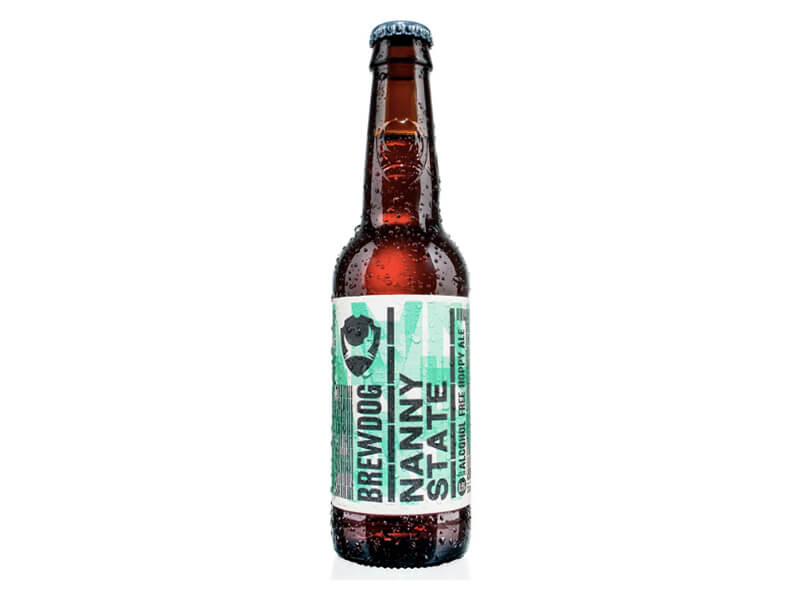 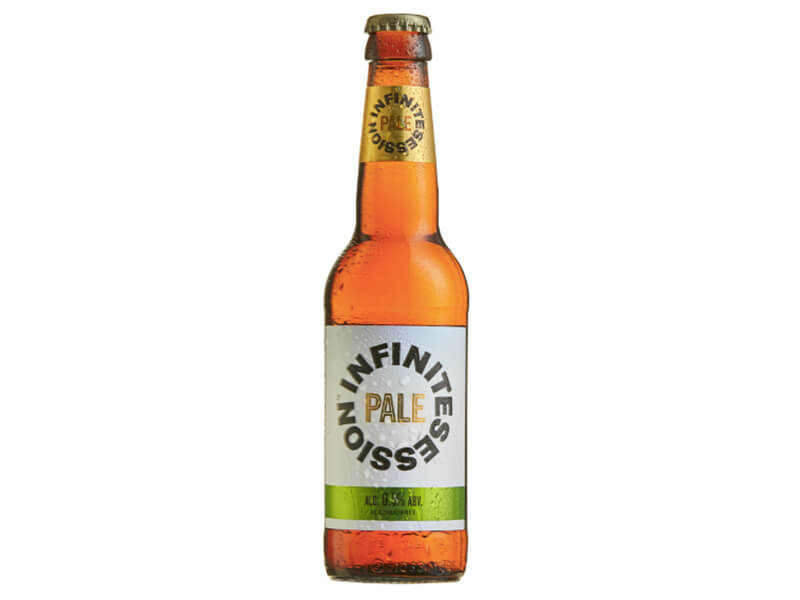 A low-alcohol version of a Berliner Weisse, a slightly tart German style from the cult brewery. 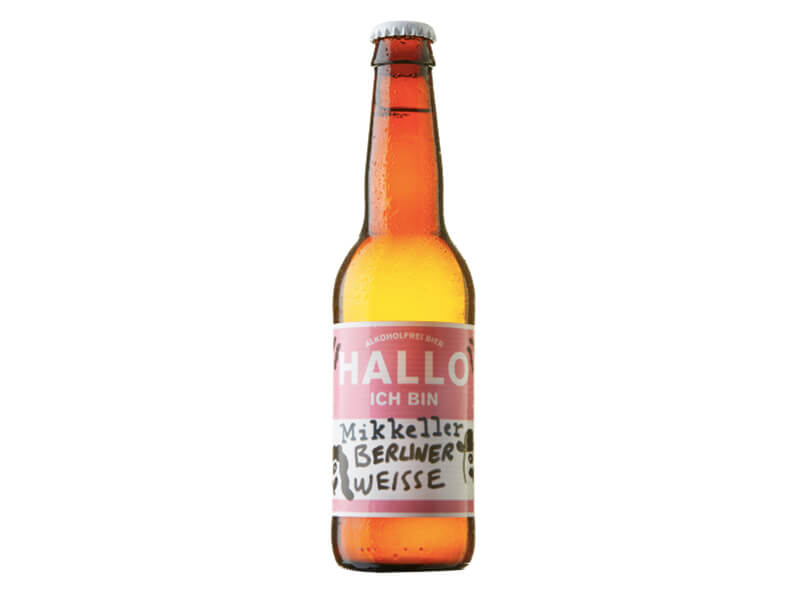 Not sure where to start? We've hand-picked this alcohol-free beer mixed case so you can try some of the best low and no alcohol beers to find your favourite! Makes a great beer gift for friends who live an alcohol-free lifestyle. 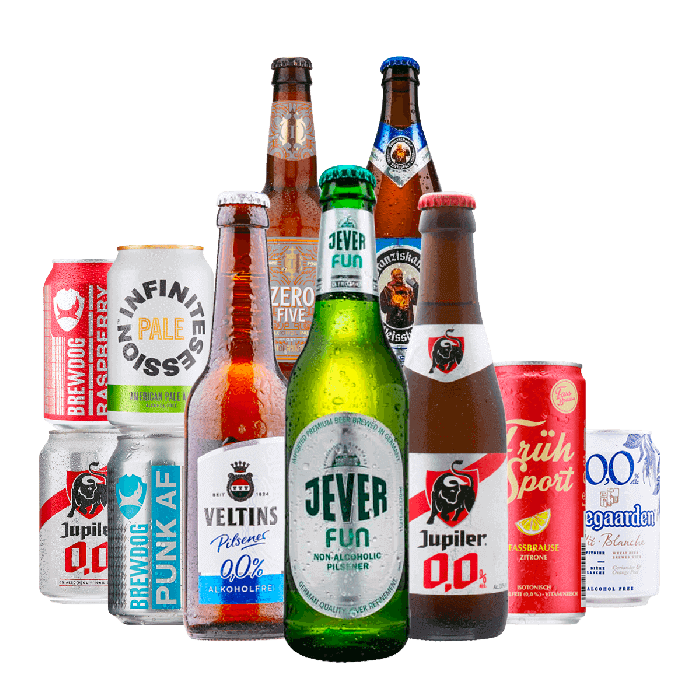